One of the big selling points of the Nim programming language is that it has syntactic macros. When you go to its website, on the front page you can read these sentences:

If you learn about a new language and read these things on the front page, you understand that macros are a really important part of the language, and their use is encouraged by the language developers. As such, it was very surprising that when I posted to reddit one of my articles about Nim macros the user SupersonicSpitfire mentioned the article is offensive without any logic, macros are not an advantage, but a huge disadvantage, I'm stupid and I suck (later edited to soften the language a bit), and macros in general are offensive.

I'm not a stranger to John Gabriel's Greater Internet Fuckwad Theory, being insulted on the internet is just the norm. But I didn't cross post this anywhere else, it was an article about Nim for other Nim programmers. Is SupersonicSpitfire an actual Nim programmer who hates… a big chunk of the language? That's really bothering me. It's like something is broken in this universe. Why would people who passionately hate a feature follow their communities? Self inflicted stress? Pain?!

What are macros anyway?

If you don't have the time to read Wikipedia's full article, macros are just one of the many methods to reduce typing. With macros you can generate source code for the compiler. Unfortunately the most well known macros are those from C/C++, which are just text macros implemented by the language preprocessor (the pre should tell you already something about how they work). While they are part of the standard (you can't implement C without them), they are not really part of the language itself, since the language doesn't know anything about them, and the preprocessor can only deal with source code as lines of text. Here is one fun example:

Running this program will produce the output 42, not 54 as one could naively read. Since C macros are textual replacements, you actually get the expression 1 + 5 * 8 + 1, where the multiplication has higher priority, thus evaluates to 1 + 40 + 1 == 42. Experienced C programmers will bracket the hell out of their macros just in case. And this is the tip of the iceberg when people complain that macros hurt readability, entries of the international obfuscated C code contest typically exploit macros extensively.

The reason text macros are still used is because they are very easy to implement, and with enough care they can help the programmer. For instance, the @weakify(self) macro is quite popular in Objective-C circles because it hides away tedious typing you otherwise have to do to write correct code without going insane. The weakify macro uses internally the ext_keywordify macro. Just like with the SIX * NINE from the first example, something written like this:

…will expand to something similar to this:

Which is essentially the Objective-C equivalent of the do while(false) pattern used exclusively to bring that at-sign (@) into your code so it looks like a native compiler directive. It's a clever hack, but following how it works is not easy at all: more bad reputation.

I implemented myself another form of macros for Java and Android development. For a project where we had just one source code base customized for different clients, the most sensible way was to use a preprocessor where you replace a few strings or keywords and you get an different independent binary, something not supported by the ancient Ant build tool. Using Python and some regular expressions I implemented what later was replaced by Gradle's build variants.

The Gradle version was better integrated with the build system, but effectively I had reached before the same conclusion: for a certain task, a macro was the best solution. And if it wasn't, Google engineers wouldn't have pushed this feature either. One thing to note is that they didn't implement it as crude text replacement, looks more like procedural macros, since you use Gradle (a mini language) to define these things, and it can be analyzed statically (I believe, or maybe it does that at runtime, which would explain why it is painfully slow whenever you change a setting). In any case, today new development tries to go away from the aberrations you can generate with textual macros. We know they are painful.

In the quest for improving meta programming, we reach syntactic macros, which work on abstract syntax trees (ASTs) instead of lines of text. Nim macros, like other languages, features hygienic macros, meaning that unlike C macros where you can affect code posterior to the macro expansion, whatever you do in the macro stays there. Nim macros end up being like normal procs with two main differences:

Like the Wikipedia article mentions, macros are kind of natural of S-expression languages, since S-expression allows easily to treat code and data equally. But many people feel uncomfortable with S-expressions. Nim has an imperative syntax, so it looks more familiar, at the cost of being more verbose. The availability of modifying the ASTs is also limited. In a text macro implementation you can change whatever you want. But here you are fed just a subtree of the user's AST, and that's the only thing you can modify.

To simplify, the Nim compiler runs your macros, which produce more ASTs, and then compiles their output. This allows one to expand the language and provide new constructs. With macros you can implement object oriented programming, no need to wait for the language to evolve, you can evolve it yourself!

So what does this have to do with Go, they don't have macros!

Yes they do. The blog post Generating code posted on the 22nd of December of 2014 should already hint with its title that Go version 1.4 includes some sort of mechanism to generate code. Oh… shiny… that sounds like meta programming… as if you could generate code for the compiler…

ATTENTION: If you are one of those Go acolytes who believes Go's most important feature is simplicity and readability, please stop reading! And never ever go to version 1.4 and beyond!

While the feature has just been released, people in the community have already been playing with it. Let's see some comments from the reddit discussion:

This is inevitable. Go programmers like the language and they want more, so they explore meta programming. Unfortunately, the language authors don't want to provide support in the language, so they have resorted to the worst kind of macro implementation, which is text based. So much progress to reimplement C. Not only that, but since you can run arbitrary commands to pre generate code, users are not meant to run these custom preprocessors. Yay for littering our source control systems with pre generated crap no one will ever bother reading! Let's recap:

At least users can look at the generated source code. One of the pains of C/C++ is figuring out what the macro expansion does, since by default this goes straight to the compiler. Much of the readability problems arise from programmers thinking the macro does something else. I think Go authors could have provided something better, but at least they are advancing their language.

Meta programming has come to stay. If you have been conditioned to think macros are bad because you have been spoon fed plenty of C/C++ horror stories, you should think again. More and more languages implement macros. But do yourself a favour and use a language which provides the more saner syntactic macros. Unfortunately that means leaving Go, at least until they reach 2.0 (or later) and improve their meta programming capabilities. 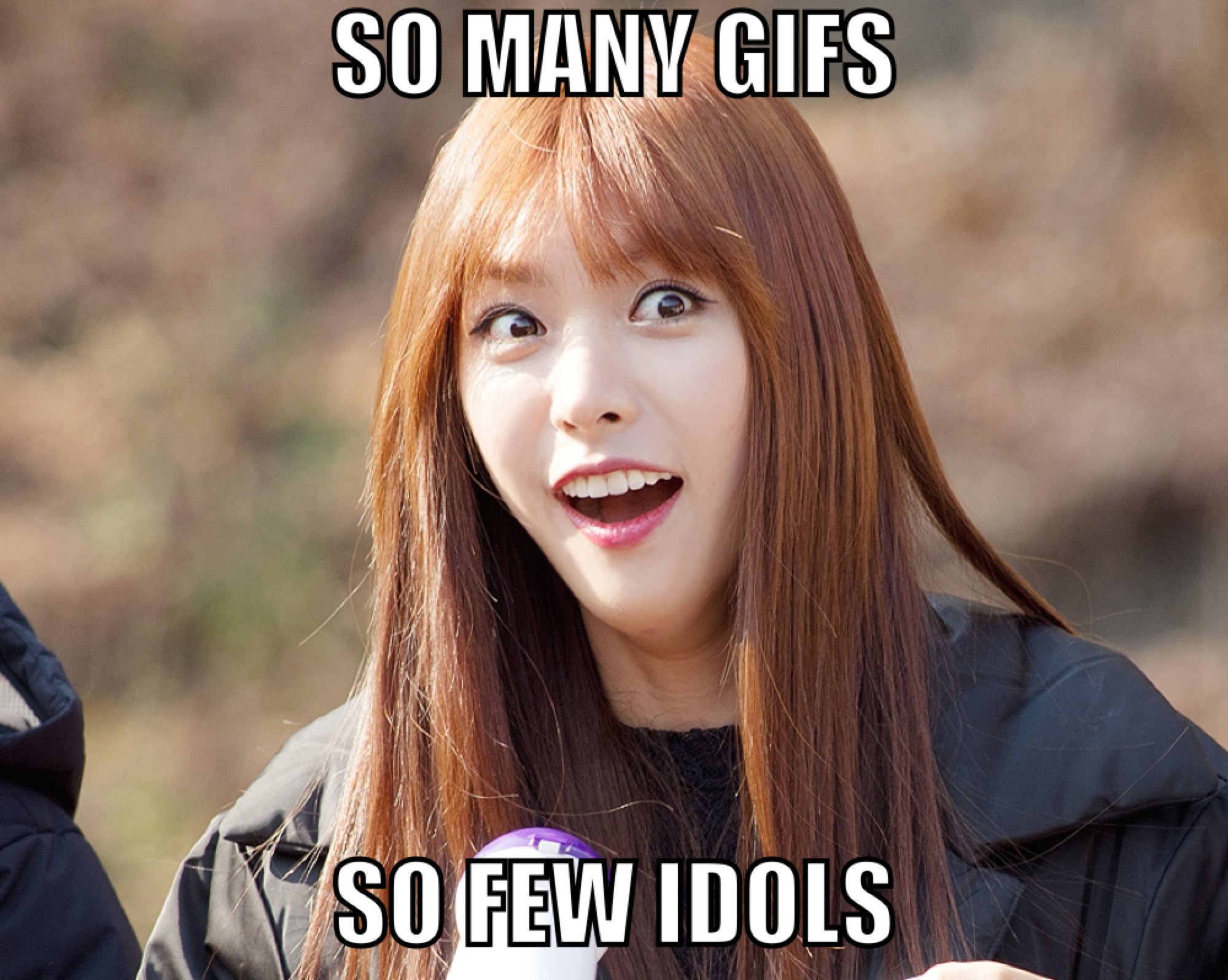