In the first chapter of the series we reached the conclusion that to implement Kerf's timestamp types we need the following features from a programming language:

Java is a general-purpose computer programming language that is concurrent, class-based, object-oriented, and specifically designed to have as few implementation dependencies as possible. Java was originally designed for interactive television, but it was too advanced for the digital cable television industry at the time. There were five primary goals in the creation of the Java language, and unfortunately none of them cared about extending the language with custom types. This is what we actually get with Java:

At least that was quick, wasn't it?

My problems with Java

My employer pays me money to write Java code, and that makes me happy. I couldn't care less what I'm programming with if I get money in exchange. However, for personal projects you will never see me using Java. My main problem with Java is that it stops pretending to be a tool and tries to be a religion, the religion of Object Oriented Programming (OOP). According to Wikipedia the first of the five primary goals in the creation of the Java language was:

It must be "simple, object-oriented, and familiar".

An oxymoron right from the beginning, object orientation is not simple when you have to deal with multiple inheritance. Rather than perceiving that the diamond problem is one of the results of complexity, the decision was to sweep the problem under the carpet by not allowing multiple inheritance and looking in another direction. Only you still have the problem that everything has to be a fucking object. But then no, primitive types are not an object. So which is which? And there starts the automatic boxing and unboxing of objects, and the feeling of not grasping something when beginners see there is a long and there is a Long, and they don't mean the same thing, one can even be null!

At some point Java dropped the ball for improving. That happens when the people in charge of improving it say something like "Fuck it, let's not improve this any more (because it is too damn hard to do properly) and instead provide an external mechanism to extend the language because it's dark and I want to go home watch some telly". The officially sanctioned method to extend Java are annotations, which extend the language with metadata that can be processed by compiler plugins. At least the plugin compilers processing the annotations are in Java, so they should run on every platform, unlike Go's random external tools which might be implemented in Brainfuck. On the other hand, since those plugins are in Java they are going to be a pain to implement. Yuck, back at you!

Have you tried to write Java with a simple editor, like people sometimes do for languages like C, Pascal, Haskell, Ruby or Python? These languages can benefit from IDEs, but they are not required, especially for small programs. On the other hand nearly everything in Java requires a full blown IDE to preserve your sanity. That's why Java today means an IDE: Eclipse, Android Studio, and others offer different helpers and additional tools to mitigate the pain of the language. The language itself starts being so unmanageable that you require special tools to use it (oh, wait, I feel the call of XML). By the way, I'm insane, so I coded all these examples with Vim, even the Java one.

What we end up with is a simple language with attached external complexities which will never go away because it was decided that they are not to be solved by the core language.

From the ashes rises the Hero

You might be correctly asking yourself, if I dislike Java so much, and it doesn't even satisfy the requirement list to implement a timestamp type, why bother? Well, for one Scott was punching Java, which is like punching a handicapped person, and even I have a special place in my heart for handicapped people. But you know, sometimes against all that adversity people simply push forward and do the best they can, even when they know that haters gonna hate, because that's what haters do.

The people behind The Checker Framework push the language in better directions. Through those annotations and a compiler plugin you can improve Java's type system. In fact, this external annotation based type system is not limited to native types or objects, both can be treated equally, as they would in a sane language. What we will do is modify the encryption checker tutorial to serve our purpose. In this tutorial you learn how to write annotations that prevent you from mixing strings with plain text content with methods requiring strings with encrypted content. Sounds familiar? Yes! That's very much like using a distinct type to prevent mixing two variables backed by the same binary representation. The only thing that we need to do is modify the annotation hierarchy, by default the tutorial allows one to pass encrypted strings to non encrypted methods. By changing the hierarchy we can effectively make methods which accept exclusively one annotated type or the other, allowing us to have longs which are not really longs, but special timestamp types.

Not everything is perfect, of course. Since the checker framework is external to the language itself, even if we annotate types the raw compiler is unable to see them. The biggest drawback of this is that we can't overload methods based on the annotation type, at the time the compiler resolves the overloading the annotations are ignored. And since we are using native types and not objects, we have to write static methods, so we end up with an effective C dialect where we overload through prefixes in the method names.

So you see, this is going to be ugly, but at this point it's an exercise in seeing how far we can reach with Java's crippled type system and other limitations. Because we can.

Patching the language with annotations 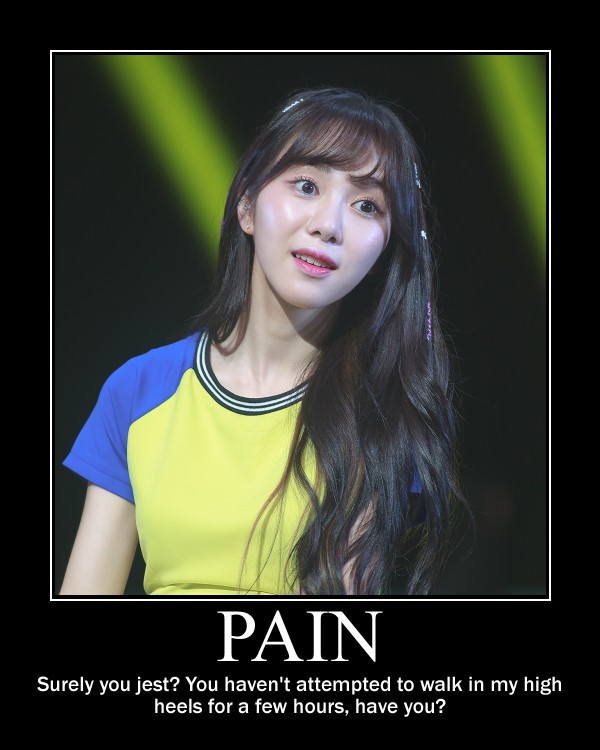 The Java code you can get from GitHub might not compile for you without additional setup help, which is a little painful. Remember that we are using external tools, so you need to follow the Checker Framework's installation instructions. And then you need to compile the source code with additional parameters that invoke the necessary checker plugins. I use myself Nim's nake tool to automate build tasks, and as you can see in the nakefile, the java build instructions are the most complex of all platforms. On top of having to compile with extra switches, files that you don't specify explicitly on the command line won't be checked. So I ended up scanning all files and passing them explicitly to the compiler to make sure everything is type checked properly. The first thing we do is create the annotations that we will be using:

The actual implementation of these new virtual types will be done in the NanoUtils and StampUtils classes. These classes don't create any objects, they just group together static methods which will handle our annotated primitive longs. They are grouped inside a separate package (abomination) because if we placed it at the level of the Units.java file used to exercise the Kerf blog examples we would not be able to use import static foo.* which shortens a lot the unnecessary object orientation.

As you can see the verbosity of Java itself is not enough so we add the @Nano annotations where we need them, usually with casts for mathematical operations. As mentioned above we won't have the luxury of method overloading, so we have to manually prefix methods that could clash with our future @Stamp annotation:

I decided to prefix the @Nano related methods with a small n. Later for the examples I found myself using an absurd amount of method calls, so I added a madd method supporting variadic arguments to reduce the clutter. After the initial shock of annotations and lack of overloading the rest of the code just flows normally without any trouble to reach the self unit test code at the end:

The echo() function is just a wrapper around System.out.println(). In Nim we had automatic type conversion for echo(). In C++ we could overload the << operator, and in Swift we could make our types adopt the CustomStringConvertible protocol. In Java land we only have chemical burns everywhere and thus have to convert manually our custom longs with nStr(), which is our hypothetical .toString() method. If we didn't use that Java would use the default Long.toString(foo) method, and we would be forced out of our type happy alternative world into the real cold reality.

Having gone through this the StampUtils.java file doesn't seem appealing enough to review. The only missing odd bits are the previously mentioned but not described nbox() method and the equivalent @Stamp related sbox() method. What are these for? They are for the new Java 8 stream operations used in the final Units.java file:

The fourth Kerf example uses functional like mapping, and this can be done with some pain with Java 8 streams. Unfortunately by emulating functional mapping calls we have already lost the bet: just like templates, Java 8 streams don't work on primitive types and require boxing and unboxing. That's what those mysterious nbox() and sbox() methods were for, since the only way to work with streams is to upgrade from the long to the Long type. And the reason we have lost is that instead of using native types we would be better off using real class objects, even though we wouldn't have then the performance and memory efficiency of value types. The last attempt at extracting the calendar components from a list containing those Long objects is particularly painful to watch:

Unfortunately we can't replicate Kerf's timestamp type to any reasonable degree without compromising the syntax and the performance for real usage code despite our initial promising attempt. Fuck you Java, and fuck you forced object orientation. I'll keep this in mind when I evaluate the results of all implementations in the last article. 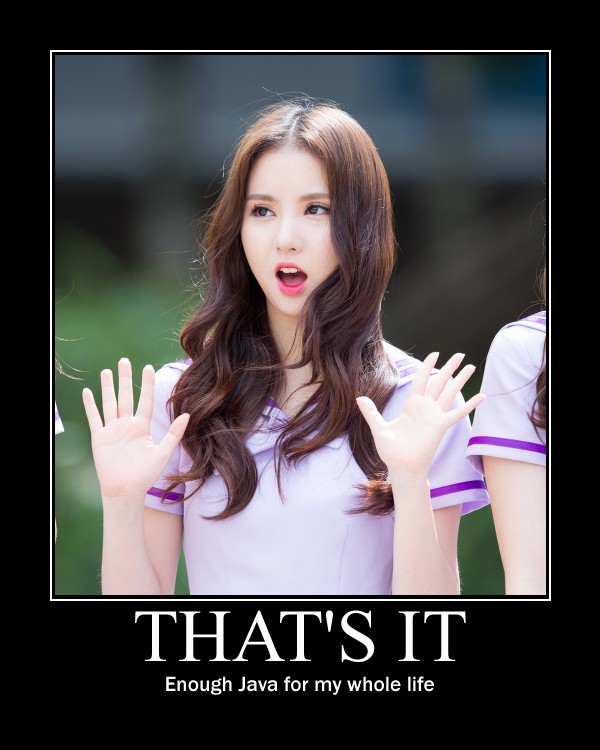