Static vs dynamic linking is the wrong discussion 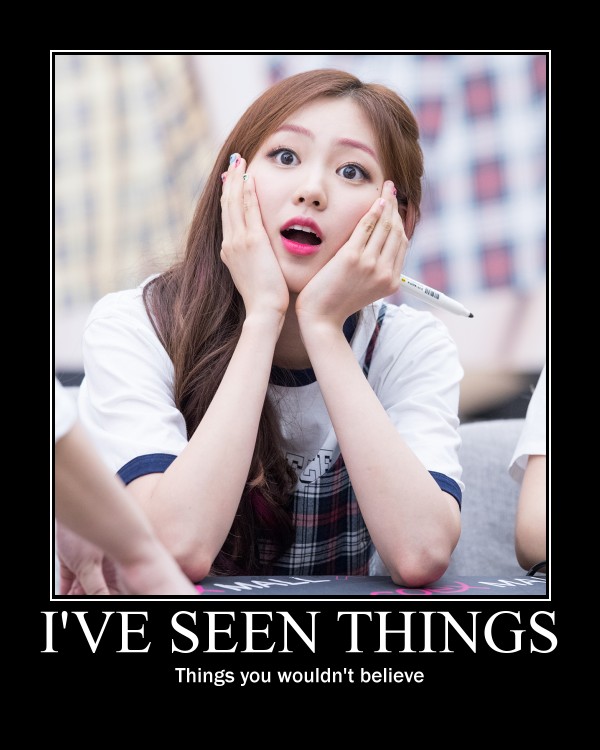 The developer holy war between static and dynamic linking continues to threaten our peace. Missiles in favour of dynamic linking or static linking won't allow us to sleep at night, with debris reaching unexpected areas previously thought to be safe. When my own zealotry was at an all high I wrote that Users prefer static linking, but the wounds of war have opened my eyes and I need no more cripples among my friends and family to understand that we are all wrong and should make peace. Static linking needs to be banished from our lands, or maybe upgraded into a new concept, but in any case we need to unite and fight against the true source of our despair: operating systems.

The main reason developers still argue about static or dynamic linking is because that's as far as their domain reaches. When developers prepare a binary, they don't have a say about how this binary will be used, in what systems, under what conditions. Very few understand or want to implement a build process which tries to satisfy both static and dynamic linking, since most of the time it only increases their work with little benefit. More importantly, the current trend in the consumer facing industry regarding binary distribution is having a single point of electronic distribution, like Apple Mac and iOS stores, Google's Play store and the Microsoft store. If you squint your eyes a little bit any Linux distro not requiring their users to build their own binaries has its equivalent store or program repository, but they don't tend to be considered stores since they rarely implement paid software distribution, and as such, you don't exchange money for software.

With the exception of these Linux stores, which don't implement paid software distribution, the other stores depend on digital rights management to keep track of what software is installed and how it is accessed and updated. The key concept is that whatever developers provide it has to fit inside a sandbox. You can think of this sandbox as a directory with files and some metadata, but its security mechanisms extend into the software runtime preventing it from accessing most files outside of its realm, so as to protect users from installing malicious software which could erase critical files or siphon pictures of our beloved ones.

And this makes the battle between static and dynamic linking useless. Do you want to increase the portability of your software by statically linking all the libraries you can think of so as to reduce the chance of the end users missing a dependency on their systems? No need, the app stores guarantee a set of system libraries which the end user can't alter.

Do you want to reduce the binary footprint by putting common code into a shared library? Fat chance, the app stores require you to provide yourself the dynamic library to enforce the sandbox, so you end up carrying the weight of the library yourself, and users end up carrying the weight of repeated instances of the library for every program in their systems.

Do you want to apply a single security fix to a highly used shared library and have your whole system patched? No chance, app stores prevent this administrator wet dream from happening. Maybe you think dynamic libraries help with security as in memory address layout randomization? Well, the OS enforces even stronger security through the sandbox, so it shouldn't really matter.

Dynamic linking is an elegant solution of a more civilized age… er, from a time where bits were scarce and you paid them through the nose. My first personal computer with a hard disk had the astonishing storage space of about 40 Megabytes. My latest smartphone, for a fraction of the hard disk's price, holds 32 Gigabytes of data, which is considered little by some, and thus includes an expansion slot for an SD card should I need more. Arguments in favour of dynamic linking come from the age of the 40 Megabytes hard drive and today they are invalid because the context has changed. Linking was something only servers or computers cared about, but now everybody is suffering one form of linking or another in our pockets. And I say suffering because none of the current choices help end users.

In terms of security, the saying that you could patch all the programs in a system updating a single library, is not applicable any more. It is of course still technically valid, but patching a dynamic library is a negligible benefit compared to signing binaries preventing malware from embedding itself in them, being able to white list software to run in a system, provide delta upgrades to reduce bandwidth, and essentially prevent any non intended bit manipulation of the software at rest.

If supporters of dynamic linking want it to exist in the future world, a sandboxed world, they need to ask for changes in the software which runs other software: operating systems. Operating systems have always been in charge of running programs, but now they also take part in the security by enforcing sandboxes and verifying file signatures. The current crop of sandboxed technology exists only because it has been built adhoc over whatever technologies were available. We can do more, we can split dynamic libraries from their sandbox. To implement this we need help from those building both the operating systems and the app stores, since they take part in the distribution and management of software.

In fact, app stores are already doing their part for whatever hurts them most trying to split the sandbox in a sensible way. An appropriate solution then is to have an equivalent to app stores, which would be library stores. Developers may link against several dynamic libraries, but when they upload their bundle to whatever app store for distribution, hashes of the individual files can be obtained and if matched against known libraries, removed from the binary itself and annotated as a required dependency. The end user OS has to know about this and download the required libraries as needed from the library store, but this has to be done once, effectively providing dynamic linking. In case of need, the OS could replace stubs inside the app bundles with the real dynamic library as file system read only hard links.

Since we are dreaming, and in dreams we can achieve anything we want, we could dream of not only specifying that we link against a dynamic library, but also specify that we allow the binary to work with a range of libraries, either specified explicitly or through some range using something similar to semantic versioning. Of course this would be risky, since a new library update could botch up existing software if the developers don't test binary backwards compatibility. But we are dreaming, right? By default a programmer would indicate a closed range of versions, and once new versions are published, through the appropriate app store interface, the range could be extended for already uploaded binaries after the fact. Is this too manual? Don't worry, I keep on dreaming: let app stores try new versions of the libraries for different users and sample statistically if the apps continue working or not. Most app stores provide some sort of automatic cloud testing, so this could be extended for them if hurting users is too much to ask.

Through the splitting of dynamic libraries from their sandboxes we could maintain the ideal of dynamic linking without sacrificing the ease of use, portability and security of sandboxes. It's not like this is science fiction, deduplication has existed for so long that there are lucrative service providers built on the idea that many machines contain most of the same files and only different versions need to be stored/sent/available. But this requires changes in the OS, because otherwise end users won't be able to handle the split. Would you implement this as a daemon running, checking and deduplicating libraries in the background after each installation? Would you implement the deduplication at the filesystem level simplifying the usage of such linking on the host? For those not using walled gardens, would the OS be able to dynamically package an app correctly if users wanted to copy it to an external USB disk? I don't know yet, but at least I think this is the right direction.

It's Christmas, so let's ask for a gift and have this feature ready in 2017. 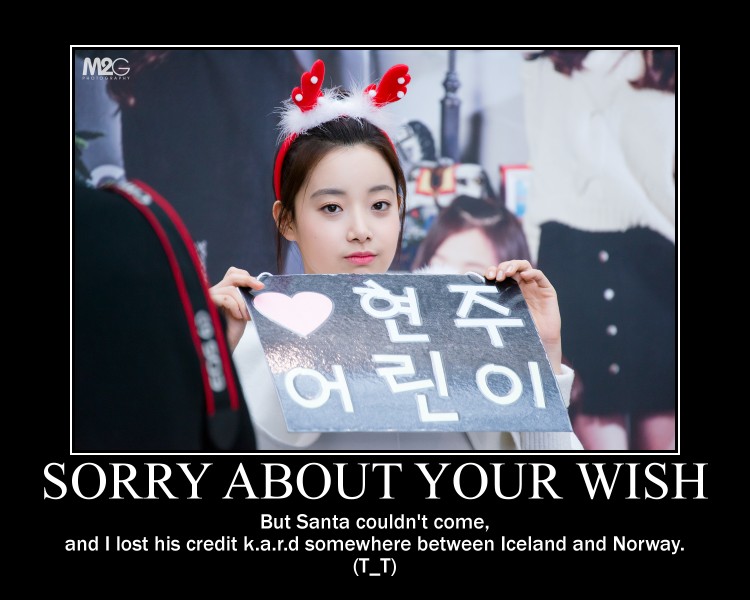